The Anna Head School holds a special place in the history of American architecture, American education, and the University of California, Berkeley.

Founded by a legendary progressive educator, the school was located on a campus in Berkeley near the University from 1892 until 1964, when it relocated to Oakland and became the Head-Royce School.  The first brown-shingled building in Berkeley, it helped launch the Arts and Crafts movement.  In the school’s 134 year history, it has educated thousands of students to fulfill its mission of academic excellence, diversity, and global citizenship.

Since acquiring the Anna Head School in the 1950s through the right of eminent domain, the University has not adequately invested in its maintenance, the main buildings are unfortunately in great disrepair, and as a recent press report noted they are in danger of “falling apart.”  As the University administration recently explained: “We're pleased that these historic buildings are held in such high-esteem by the greater Berkeley community. We share your love of the Anna Head campus and are proud of its architectural merit….Unfortunately, with diminishing state support for higher education over the last thirty years, the financial resources to adequately maintain these assets has not kept pace.”

The Campaign to Save Anna Head School has several purposes.  We hope to educate the community about the significance of the Anna Head School.  We want to encourage the University to make the preservation and restoration of the school a high priority in order to best meet UC Berkeley’s educational needs.  And we hope to inspire individuals to advocate for the school, and to offer their time, talent and treasure to help save Anna Head School. 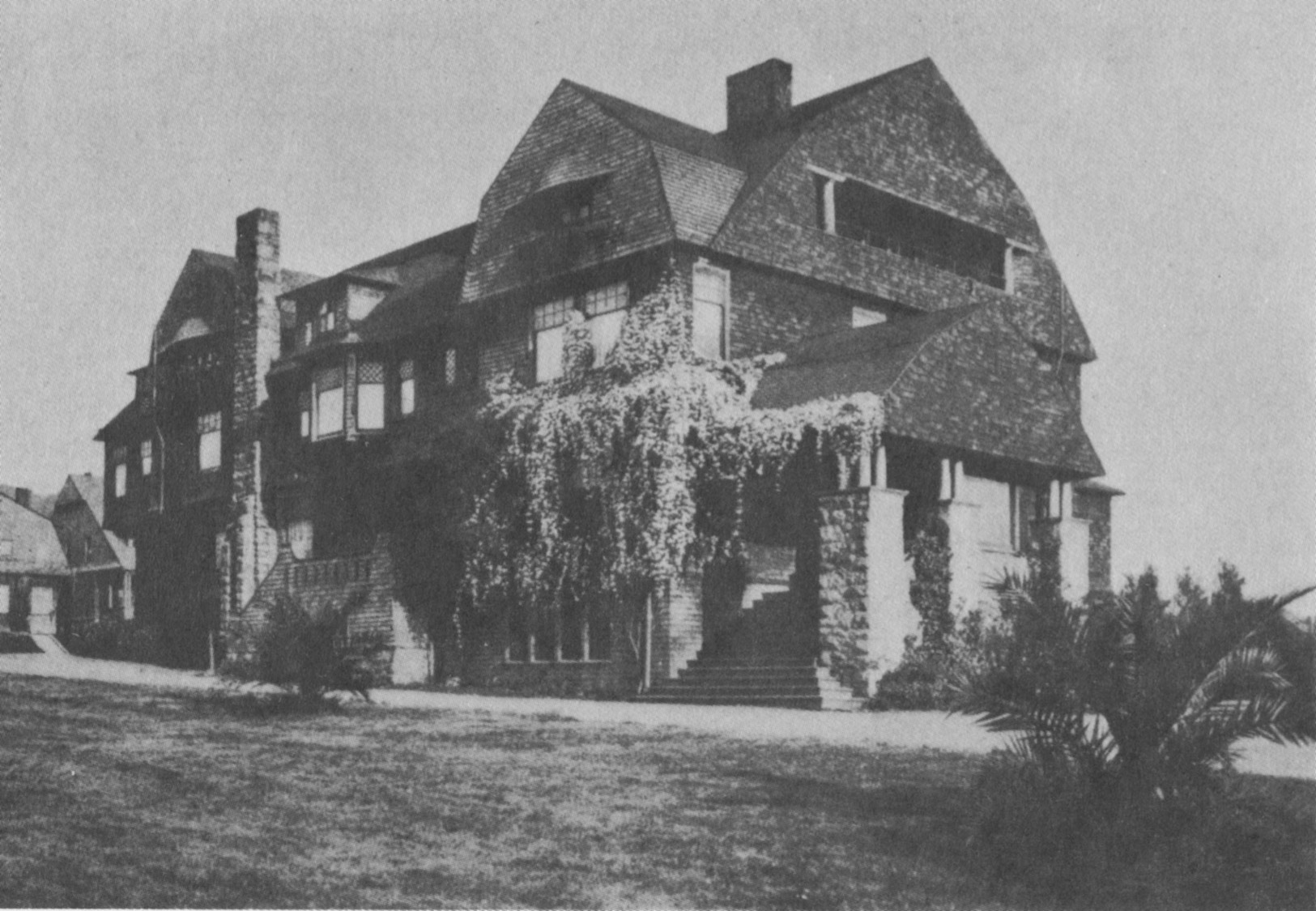 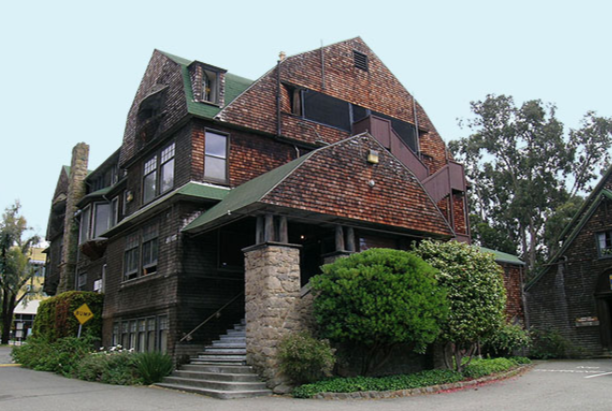 Thank you for joining the campaign!